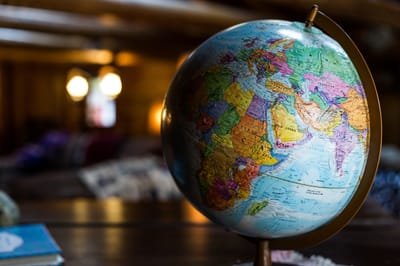 Andre Marin - “He has become the model for ombudsmanship in Canada.”